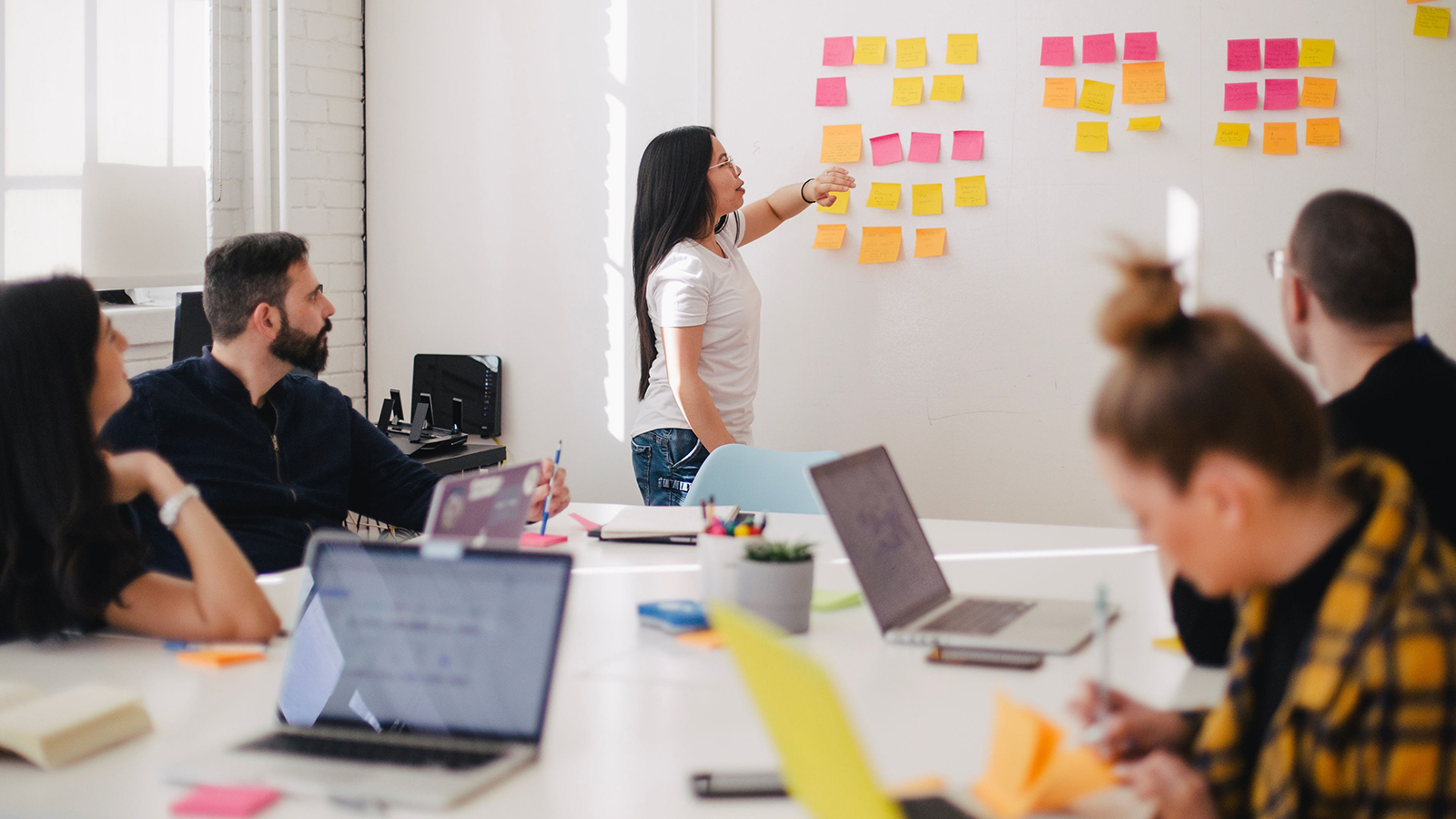 How to Gain a Competitive Advantage Through Safari’s ITP

Is your business prepared for the dangers associated with Safari’s new Intelligent Tracking Prevention?

Data is the foundation of all digital marketing, and with Safari’s Intelligent Tracking Prevention (ITP) feature, that foundation is crumbling at our feet.

Remember the 2008 housing crash? Essentially, it was faulty data propping up the market - the numbers looked great and that got us by for a while, until the hard truth surfaced and it all collapsed. At this very moment, your data is propped up on increasingly false assumptions, and we can prove it.

Why Should Your Business Be Concerned With ITP?

In the U.S. over 50% of mobile browsing happens on Safari. Globally, Safari accounts for 21% of overall mobile web traffic.The premium price that Safari users spend on Apple devices is indicative of their willingness to spend on other products. Research presents that Apple users will spend almost three times as much as Android users when visiting an e-commerce site. Due to Safari’s high traffic volume and premium buyers, it’s incredibly important to accurately attribute ad spend with profitability. ITP creates a significant blockage in this process which should not be ignored. Here is what is happening in the data underworld and how it is impacting your marketing.

Since Apple’s first release of the Safari Intelligent Tracking Prevention feature two years ago, it has begun to progressively limit marketers ability to advertise effectively. Many marketers and companies are unaware of this and do not understand the dire effects it has. The general public is primarily focused on how ITP results in a user experience which is much less tailored to specific interests. What’s really disconcerting is the fact that all marketing attribution data has effectively had it’s foundation diminished.

What’s the Purpose of ITP?

The intention of the ITP technology was to ensure greater user privacy by restricting excessive tracking of users from one website to another. ITP uses machine learning to identify marketers that are tracking users online-behavior, and every 24 hours, removes any tracking data they’ve developed. This makes attributing sales after the initial 24 hours nearly impossible via traditional methods. In other words, if a customer clicks on an advertisers link and then makes a purchase outside of the 24 hour window, that purchase can no longer be linked back to its source. Therefore new and direct traffic mistakenly appear substantially higher, while conversion and multitouch attribution for ad spend are severely impacted.

How Will ITP Affect Your Digital Marketing?

Data can have immense power over decision making. Using inaccurate data due to ITP could negatively influence a company’s decision-making ability.

This privacy update will likely hurt small to medium sized businesses the most, as they are usually more dependent on campaigns showing an immediate return on investment in order to justify the next month's ad spend.

Many advertising campaigns rely on automated bidding, and automated bidding relies on Google Analytics data. As a result of ITP, the data obtained from Google Analytics on Safari users has essentially just been up-ended, and is falsely showing lower conversion rates. This has cut bids and caused ad spend on Safari to become far less relevant. Which in turn, has led to a sudden decrease in price of over 60% to advertise to Safari users. While this presents a significant challenge for marketers all over the world, it also reveals a huge traffic grab opportunity for those that can still obtain reliable data.

By taking advantage of this decreased cost and implementing a more robust tracking solution, your company will be able to gain a competitive advantage while maintaining accurate data to support marketing decisions. Allowing your company to be one of the few with the ability to increase ad buys in the right places. This in turn can lead to larger budgets, more influence, and immense growth. Here at Big Tree, we saw this challenge and turned it into a meaningful opportunity. By collecting our own data via Snowplow Analytics, we were able to maintain robust 2-year tracking on all relevant users. We have found Snowplow to be a dependable source of truth, despite Apple’s most recent release of Safari’s ITP feature.

Over the last 3 months one of our oldest clients, Overland, received 48.9% of their traffic from Safari users. Due to the reliable data we received from implementing Snowplow Analytics over Black Friday, we chose to raise mobile bids even when Google Analytics was recommending lower bids. This choice paid off and contributed to a 40% YoY PPC gain.

This is just one of the many examples displaying how accurate data pays for itself. By digging deeper with Snowplow Analytics, we’ve cultivated a true source of truth. Undeniable data with undeniable benefit. With digital marketing becoming one of the primary marketing strategies all over the world, being able to successfully develop and execute a marketing campaign that produces accurate data is incredibly important. Don’t let inaccurate data negatively influence your company’s decision making.